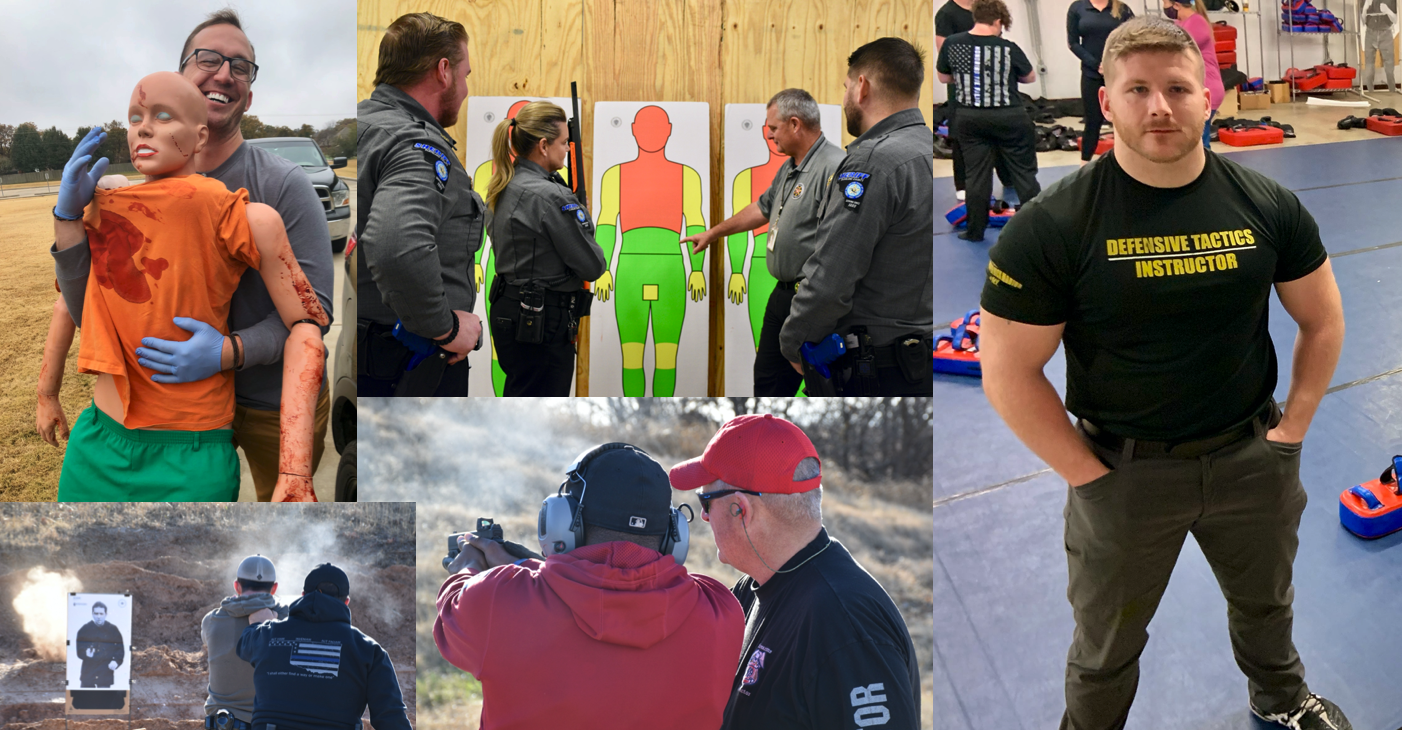 Appropriate training and adequate training are key to saving public and law enforcement lives according to Lt. Shon Elroy who has taken on the task of teaching the current generation of Cleveland County deputies. Elroy serves as the weapons instructor and range master, but also coordinates the full range of training for the Cleveland County Sheriff’s Office. Elroy served with the Norman Police Department for 30 years before retiring from that agency. At NPD, he worked in a variety of positions including the street crimes unit, bicycle patrol and as an instructor in defensive tactics, use of force and firearms. He served his last nine years as the NPD range master.

“I’m a big proponent of training,” Elroy said. “I believe a lot of problems in law enforcement can be solved with training.”

Elroy started part-time at the Cleveland County Sheriff’s Office in 2019 and helped the agency launch its less lethal shotgun program as well as training deputies on the Generation 5 Glock handguns with RMR sighting.

The less lethal shotguns provide an alternative to lethal force while keeping a suspect at a distance. This is particularly helpful if the person is out of control due to a mental health episode or is acting out under the influence of drugs. Deputies can de-escalate and disarm the suspect in these situations without deploying deadly force.

Master Sgt. Vernon Coleman served his nation in the Army Reserves before joining the Cleveland County Sheriff’s Office in January 2013. He advanced up the ranks and was the first from the agency to qualify to serve in a tactical position on the area SWAT team. Coleman is also the Defensive Tactics Instructor for the Cleveland County Sheriff's Office and works closely with Elroy on a variety of training exercises and opportunities. 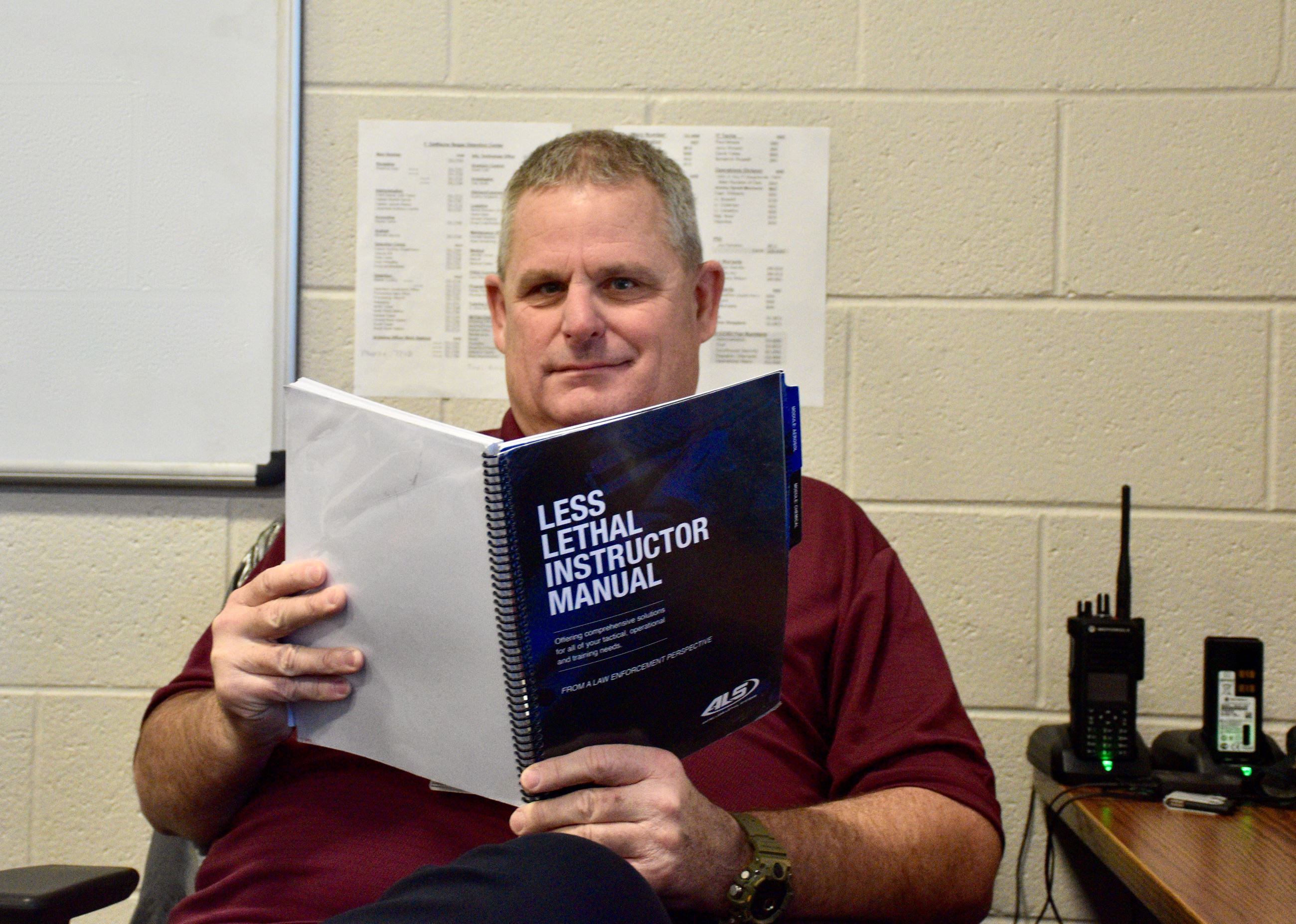 The Cleveland County Sheriff's Office offers a wide range of training in house, some of which is required for all staff members. From courses on credible leadership to RITE (Racial Intelligence Training and Engagement), to Mental Health First Aid, firearms training, and defensive tactics, the agency seeks to provide continual learning opportunities. Additionally, the Cleveland County Sheriff's Office sends employees to a wide range of training based on the area of expertise. In addition to the many hours of CLEET training logged by commissioned personnel, CCSO personnel at all levels civilian and commissioned alike attended a wide range of trainings in 2019 including 594 online classes with 936 hours being completed through Academy Hour which focuses on mental health and leadership courses. We’ve attended additional training on domestic abuse, mental health, substance abuse, leadership and more through a variety of agencies including the FBI, the Oklahoma Department of Mental Health and Substance Abuse, John E. Reid and Associates, FEMA Emergency Management Institute, and the Oklahoma Department of Agriculture, Food and Forestry, just to name a few.