Rooted in strong values, Sheriff Todd Gibson has worked to implement modern policing and correctional standards throughout the Cleveland County Sheriff’s Office since taking the oath of office in 2017.

Gibson grew up in Cleveland County, lives in Moore and is a graduate of Norman High School.

“I am honored to serve the people of Cleveland County,” Gibson said. “This is my home. My wife and I have raised our children here, and I am invested in this place and these people.”

Gibson is a career law enforcement officer and holds degrees in Criminal Justice and Corrections.

In 2017, when the previous sheriff stepped down from office just months after being re-elected, Gibson was faced with a decision. He had retired from the Norman Police Department where he served as a captain and was experienced in all levels of leadership including implementing curriculum and training. He had also served as commander of the Norman SWAT team.

While Gibson’s background made him an ideal candidate to run the Sheriff’s Office, he had used his experience as project manager for the $2.8 million renovation of Norman’s Investigative Center to launch a new civilian career working for the county as a project manager. He was excited about the county’s master plan and vision for the future.

Gibson had retired from law enforcement with no plans to return, but life presented him with this unexpected opportunity to serve in new ways. After much prayer and consideration, Gibson put his hat in the ring for sheriff, believing there was much he could do to bring the Cleveland County Sheriff’s Office into the 21st century.

“I am committed to making the Cleveland County Sheriff’s Office the best in the state of Oklahoma,” Gibson said. “Having the support and trust of the people is a tremendous blessing and a responsibility I take very seriously as I work daily to make improvements in our stewardship of taxpayer dollars and in how we serve the people of Cleveland County.”

Gibson’s first hire was an accountant charged with helping him clean up the books and bring the agency into compliance with numerous audit findings. Pledging transparency and accountability, he worked with staff to create a mission, vision and values that would inspire CCSO employees to a higher level and which would give them a common direction and purpose.

The resulting Mission, Vision and Values are the guiding light for the agency.

Committed to the responsible stewardship of taxpayer dollars, Gibson initiated the county’s first ever online auction which netted about $36,000 more than the closed bids he had received and rejected for outdated and damaged vehicles.

Under his leadership, CCSO has increased training for deputies and all employees, updated agency policies and procedures, and increased record keeping for better accountability.

Leveraging partnerships throughout the county, Gibson also established the first Community Advisory Board in the nation to give input on jail operations, signed a historic agreement with the Oklahoma Absentee Shawnee Tribe, and partnered with Norman Public Schools for a school resource deputy within Dimensions Academy.

Gibson also hired a program coordinator and a statistician and established a more formalized volunteer process at the jail. At his behest, Gibson’s staff put together and published the first agency annual report to increase transparency and accountability to the public.

From increased training to step pay increases and an awards committee for employees, Gibson has worked to raise the bar on performance and recognition in every area. These actions have not gone unnoticed as some of the brightest and best from Oklahoma agencies have chosen to join the CCSO team.

“There is still much work to be done, but we have the people to accomplish great things at CCSO,” Gibson said. “We will continue to build relationships throughout the community and to use innovation to improve efficiency and solve problems, but the heart of this agency is, and always will be, the people.” 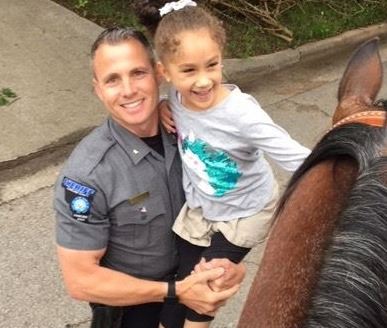 We believe in inspiring positive success by transforming one life at a time.

The Cleveland County Sheriff's Office exists to courageously protect by standing between good and evil while we compassionately serve by putting others before ourselves. By doing so we seek to defend life, liberty and the pursuit of happiness for all persons. 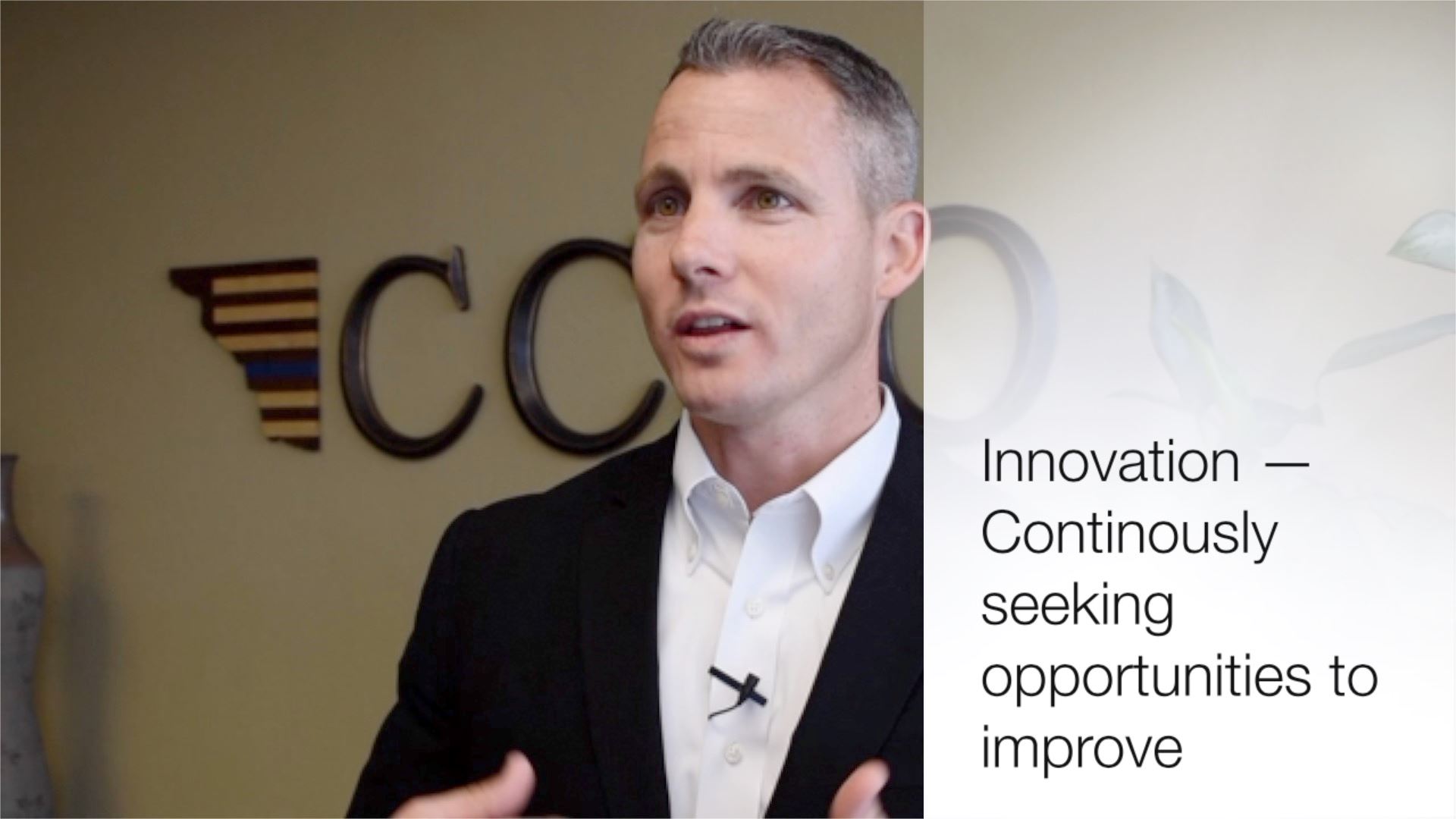 INTEGRITY — Doing the right thing while simultaneously being accountable.

TRANSPARENCY — Openly displaying our stewardship of the people's office.

HUMILITY — Accurately assessing ourselves as we stay grounded.